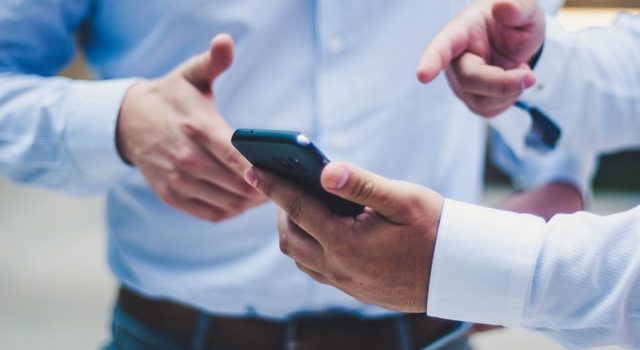 Starting Tuesday, September 20th, the iGaming market leader in geolocation security, GeoComply, will team up with the iDevelopment and Economic Association (iDEA Growth) for three, 60-minute presentations with exclusive insight into the legal, the U.S. statewide licensed online sports betting and iGaming industry.

The 2022 Power Lunch Summit is an RSVP registration virtual event that will boast panel conversations with some of the most knowledgeable and experienced business leaders in U.S. iGaming and online sports betting.

The schedule for the three-day series is as follows:

Although the state-regulated online sports betting market has made plenty of headway within the U.S. since 2018 with a number of licensed mobile sportsbook apps in Indiana, regulation of Indiana iGaming activity has yet to become a reality.

Recent forecasts project that the Hoosier State could create a $700M+ per year industry overnight (along with annual taxes exceeding $100M) if Indiana were to legalize online gaming.

As it stands now, offshore companies that operate illegally within the Indiana marketplace capture 100% of the gambling revenue derived from online slot machines and table games – without contributing to local, in-state jobs, infrastructure, or responsible gaming initiatives.

The duo made their debut in late August and discussed the incoming legal online sports betting market in Massachusetts.

During his tenure as a Michigan State Representative, Brandt Iden became a driving force behind the formal regulation of the (now thriving) online sports betting and iGaming within the Great Lakes State.

An August 2022 study released by the American Gaming Association projects that a total of 46.6 million American adults will place at least one bet on an NFL football game this season.

The survey noted that 13% of those polled stated that their real money action would be given to offshore, illegal bookmaking companies while U.S. clientele using unlicensed offshore services is roughly 50% higher in states that have yet to tax and regulate the activity.

Bet On NFL Football Within Indiana

The Indianapolis Colts start their 2022-23 NFL regular season this Sunday afternoon against the Houston Texans at NRG Stadium as a 7-point favorite to win.

Sports bettors who are physically located within the Hoosier State (must be at least 21 years old) and would like to make a wager on the game can register for an account with a legal Indiana mobile sportsbook app in just a few short minutes.

Benefits and incentives for new customers include bonus offers and initial real money deposit deals to familiarize new online sports bettors with the legal OSB services that are offered in Indiana.

Check out the extensive line of products offered by Indiana mobile sportsbook apps for NFL Betting during the 2022-23 regular season and beyond.