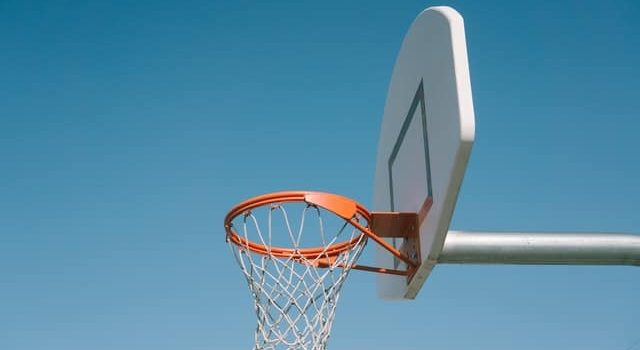 Hometown sports betting enthusiasts were treated to an unexpected 31-9 2nd Half Hoosier rally at Gainbridge Fieldhouse Thursday afternoon, as the Indiana Hoosiers look to a weekend matchup versus Illinois to all but guarantee a coveted NCAA Tournament bid.

The Hoosiers will enter the contest as a considerable underdog due to a previous regular season loss versus Illinois, but are a clear favorite to receive an entry into the 2022 NCAA Men’s Basketball Tournament during Sunday’s selection process.

The Purdue Boilermakers (25-6, 14-6) will play the winner of Thursday’s Ohio State vs. Penn State game (Penn State 71-68), and will almost certainly enter the NCAA Tournament West region with one of the top four seeds due to their undefeated streak against teams outside the Big Ten Conference.

The Caesars Superdome will host this year’s Final Four in early April, with an adjusted seating capacity of over 73,000 for the NCAA Tournament Semi-Final and Championship matchups.

Indiana achieved a record of $500 million in sports betting handle during the month of January (presumably because of action wagered on an enormously competitive NFL Playoffs slate), and will soon release February figures that coincide with wagers related to Super Bowl LVI.

It will be interesting to see how the state’s legal sportsbooks fare in March Madness total wager amounts, as NCAA basketball fans can legally patronize both retail and online sportsbooks while betting on games that feature in-state collegiate teams.

Major League Baseball has come to an agreement with players concerning the 2022 season, which means there will be plenty of regular-season games for Indiana sports bettors to wager on very soon.

Opening Day could happen as soon as April 7th, as the Reds, Guardians, and Chicago teams begin Spring Training this weekend.

The tentative deal between the MLB Players Association and the league marks an end to fears held by many Indiana sports bettors that the regular season pennant races, playoffs, and World Series could have been canceled for the first time since 1994.

The Chicago White Sox finished 1st and 2nd respectively in the 2021 AL Central race, while the Reds and Cubs ended their season near the middle of the pack in the National League Central Division.

Pacers All But Eliminated From NBA Playoffs

Meanwhile, the Indiana Pacers are struggling to win just one-third of their regular-season games this year, and are far behind in the NBA Eastern Conference playoff race.

With approximately one dozen regular-season games remaining for the Pacers, the team may focus on maintaining its low positioning in anticipation of a high 1st Round draft pick this June.

Individuals who are at least 21 years old and currently located within Indiana’s borders can sign-up and register for a legal mobile sportsbook account through HoosierStateBets.

Check out our exclusive Indiana Sportsbook Bonuses page to figure out which welcome offer is right for you and participate in live, legal March Madness action!