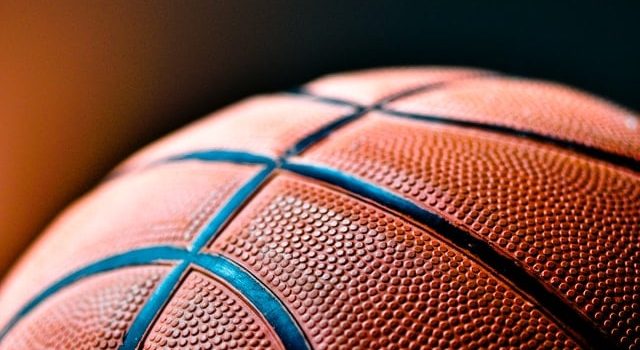 The Indiana Hoosiers men’s basketball team survived a nail-biting selection show over the weekend to make it into the “First Four” round of the March Madness NCAA Men’s Basketball Tournament.

The Hoosiers (21-13) overcame a 17-point deficit against Michigan in the Big Ten Tournament, then defeated the Fighting Illini to make their case for a chance to participate in the road to the Final Four, which will take place in April at the Caesars Superdome in New Orleans.

Tuesday’s game against the Wyoming Cowboys (25-9) was successful for the Indiana men’s basketball team, and they will now compete against the #5 seed St. Mary’s Gales at the Moda Center in Portland, Oregon, this Thursday afternoon.

The path to the East Region’s “Sweet 16” (to be played at Wells Fargo Center in Philadelphia) is expected to go through the top seed and defending champion Baylor Bears.

In case you don’t have tickets for the game in Portland on Thursday (or just if you want to enjoy all the March Madness action from the convenience of your home computer or mobile device), first-time depositors who are new to placing wagers related to the annual NCAA Basketball tournaments can receive extremely attractive sign-up offers from legal online sportsbooks that operate within the Hoosier State.

In some cases, an introductory “free bet” promotion can be a great way to learn more about the types of single game wagers that can be placed from the comfort of your desktop or mobile device – as long as you are located within Indiana’s borders while doing so (must be at least 21 years of age).

Fiserv Forum in Milwaukee will be Friday’s venue for Purdue’s first round game against Yale, which won the Ivy League Tournament with a 2-point victory over Princeton on Sunday.

The Boilermakers (27-7) dropped the Big Ten championship game against Iowa, but will still enter the 2022 NCAA Tournament with a superior seeding due to its impressive regular-season resume.

Disappointing baseball wagering numbers will surely be boosted now that the MLB regular season has been successfully negotiated, with Opening Day scheduled for April.

Revenues from legal sports betting activity in the Hoosier State are released monthly by the Indiana Gaming Commission, which is charged with formal licensing and oversight of Indiana sportsbooks.

Do you have both the luck and skill that it takes to accurately predict an extremely high percentage of March Madness outcomes this year?

Visit your local Indiana retail sportsbook (or sign up for a new, legal online sports betting account here via HoosierStateBets) to try your luck at various Bracket promotions that online sportsbooks are offering both new and seasoned sports bettors located in the state of Indiana.

Best of luck to both the Hoosiers and Boilermakers this week as the vie for a Final Four appearance in the 2022 NCAA Men’s Basketball tournament!

Legal Indiana sportsbooks have moneyline bets, point spreads, totals, parlays, and much more for customers who want to get in on all the action this month and take advantage of all the very attractive March Madness promotions.